Have you recently felt like your gaming life is getting dull? Or you feel like streaming your game with your friends? If any question’s answer is yes, then you might need a PS4 Camera.

It is the sort of an accessory that can spice up your gaming. To be honest, it is more than a camera. This device has many exciting features to keep you busy for a while.

Unlike Microsoft’s Kinect, Sony sells this accessory separately. This strategy helps them to keep the price down upon launch. Many games utilize different features of this device. So, adding it to your system will provide an extra dimension to your gaming. Let’s find out whether it is worth or not.

What Is A PS4 Camera?

This device is the successor of PlayStation Eye, an accessory designed for PS3. The camera for PS4 was first released a day after PlayStation 4 in 2013. Yet, there was another release in 2016, namely PS4 camera V2, and it had some modifications over the original.

We are mentioning this device as a camera can be an understatement. You should consider as more of a feature-rich accessory than a video capturing machine. It will enable you to use features like face recognition, voice commands, VR, etc. very easily. Basically, with this device, you will have an enhanced experience of the PS system.

If you ask us what a PS4 Camera is, we would say it is an experience-enhancing accessory. Many compatible games will give you are a totally different experience with actions in real life.

This device offers many exciting features such as you can login with face recognition. It can scan your face to make the in-game avatar look like you. Features like voice navigation and command are also available.

The camera plays an important part in the VR system and Augmented Reality. Let’s not forget the excellent motion control tech Sony used in this device.

Feature Details and How They Benefit

Sony’s face recognition system is a game-changer in PlayStation 4. It alters the way you have been using the system. When using face recognition, you don’t have to put in characters key by key. It can recognize your face and then log you in. This feature comes super handy where multiple users are using one PS4.

Another interesting feature is face scanning. You might have noticed some games like FIFA, NBA lets you make your avatar. Now it is possible to scan your face with this camera and make it as convincing as possible.

It also features very good motion tracking, especially the head tracking system. You could set up tilting your head as part of the control. In some games, you could tilt your head to take a peek around the corner. Other games utilized this feature to the full extent. Moreover, some other games have full motion support. It depends on the users’ creativity to make full use of this feature.

Voice command might change the way you are used to the navigating system. You can use it not only to operate the system but also in games. In some FIFA releases, you could make substitution with voice. It is a very neat and cool feature, to be honest.

Virtual Reality has made some real progress since its inception. In the Sony VR system, this device plays a crucial role. It detects the LEDs in an embedded headset. Doing so, it helps to provide better motion control to the user. Sony also uses this device to give the user a seamless AR experience. The Sony PS4 camera is crucial to both AR and VR systems.

Finally, why buy a gaming camera if you do not intend to stream, right? Using this item, you can share your gameplay with your friends or make it public. It is really easy to stream to the most popular streaming platforms. PlayStation Store has an app to stream in Twitch. Just download the app, follow a few instructions, and you can broadcast live in no time!

The max resolution it supports is 1200×800 pixels. The lens is fixed focused and has an 85-degree field of view. The two lenses are used together for depth perception.

Another useful thing is that there is a built-in microphone.

Suppose you think games have been boring lately or there are not many variants. Then, you might need this to discover some new areas. With VR, streaming, motion tracker, you might find a new direction.

Summary: It is a fun accessory and worthy enough to increase your adrenaline level while gaming. With this, you can explore some genre of games you never considered before. The camera will definitely add exciting new functionalities to your beloved system. To get the fully immersive experience of the PS system, this should be a top choice.

What Is The Difference Between PS4 Cameras?

Sony has released two cameras for PlayStation4 so far. One in 2013 another in 2016. Which one should you choose?

Weirdly enough, both have almost the same specifications. The main difference is noticed in the external design. Here, the newer one is lighter, smaller and easily mountable. Also, it includes more easy mounting options than the previous one. You could also set the lenses in your preferred angles.

Other than those, both shares the exact same specs. There is no difference in their internal hardware. We would not differentiate either of them as the best PS4 camera, and it is up to your personal preference.

Is It Worth Buying A PS4 Camera?

We would need to look at three things to before we answer the question. These questions are what is the cost, what it offers and do you need it.

This thing costs around $60-$70, which is almost the price of the DualShock controllers. It also offers features that radically changes the settings you were used to before.

We would say it is worth it if you are looking for something new, but ultimately it is up to you to decide.

What Is The Best Way To Mount PS4 Camera?

The best place to put PS4 camera for VR would be to ensure it has an unobstructed view of your headset and controller. It detects LEDs embedded in the VR headset and the controllers for a consistent experience.

What can you use the PS4 camera for?

You can use it for face recognition, VR, motion tracking, etc.

No, they are not compatible.

What cameras can I use for PS4?

Only the standard PS4 camera can be used for PS4.

Can I use a PS4 camera for Skype?

Can you use a normal camera for ps4?

Can a PS4 camera be hacked?

Anything incident like this hasn’t happened yet. And it is very unlikely.

Does the PS4 camera record all the time?

Yes, it keeps recording all the time. But, it does not save the recorded video unless you say so.

Does the PS4 have a camera built-in?

What quality does the PS4 record?

Sony has already won the heart of many with PlayStation 4 console owners. Though the console is already good enough, PS4 camera makes it outstanding. It opens the door to much unique experience.

Buying this device, you can do things you have never thought possible. Some features will enrich your gaming experience, and some will help with ease of use. But for sure, it will alter the way you used to use your system.

You could enjoy many games, VR, ease of use, etc. with it. If you are craving for something new for your PlayStation gaming system, definitely check this one out. 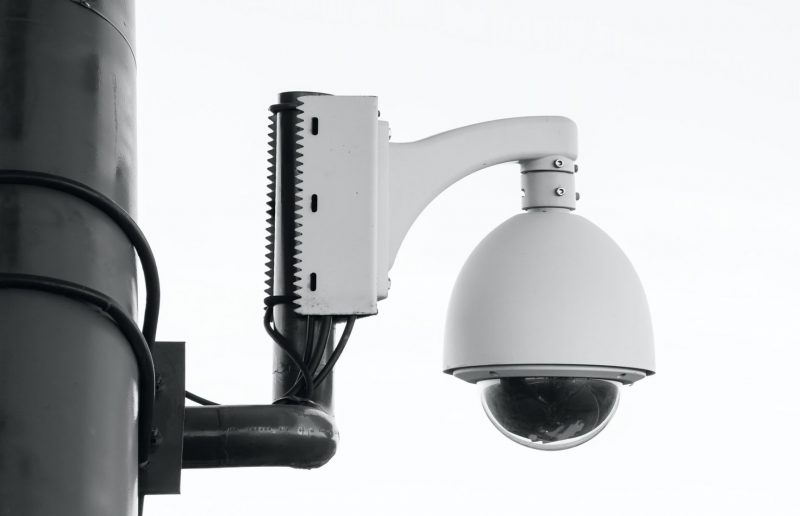 Whether gathering proof of a crime or giving instructions to the delivery guy, you can rely on any... 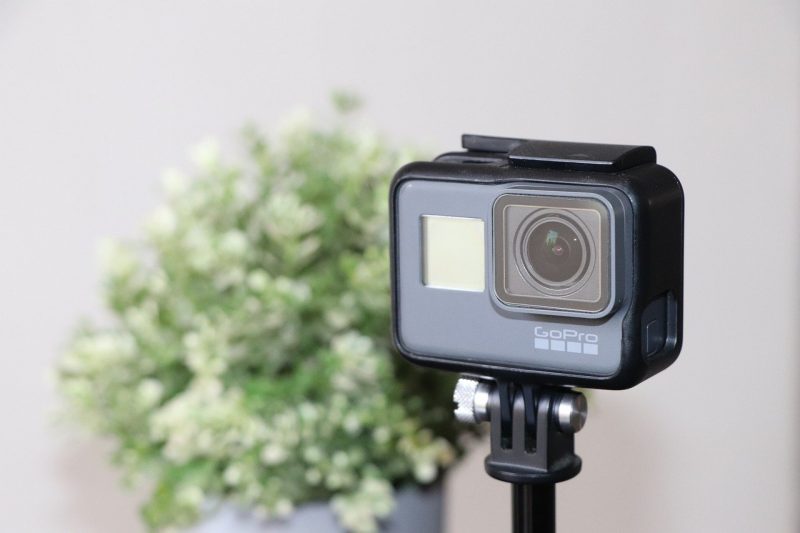 What better ways are there to capture your memories of a lifetime in 4K? With as many pixels count... 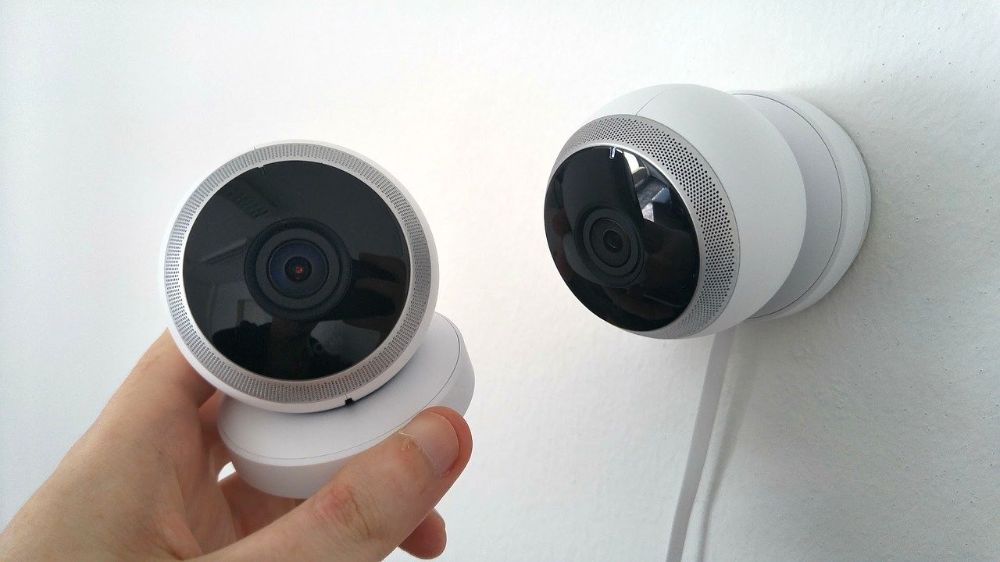 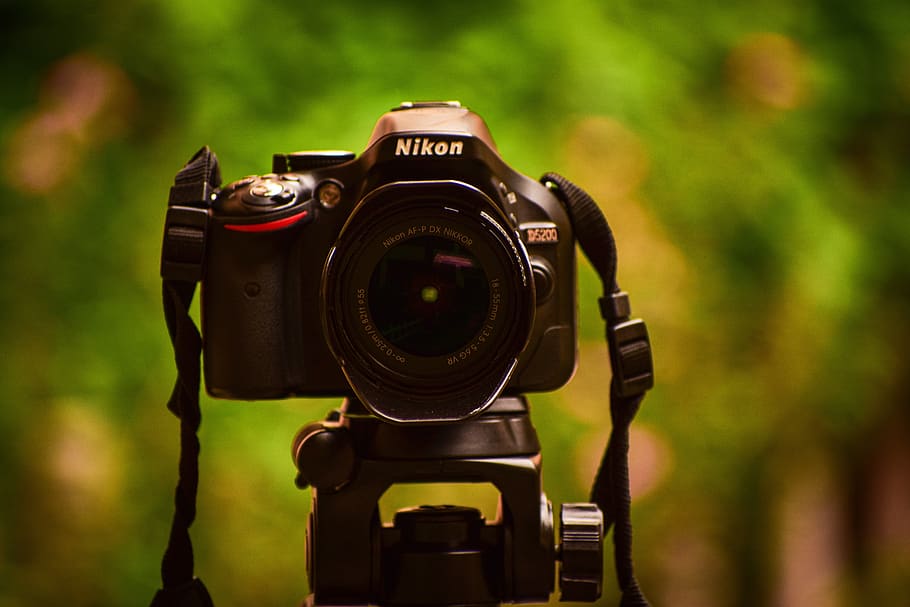 It’s been years since the 4K cameras have emerged. Till date, the 4K DSLRs provide top-class... 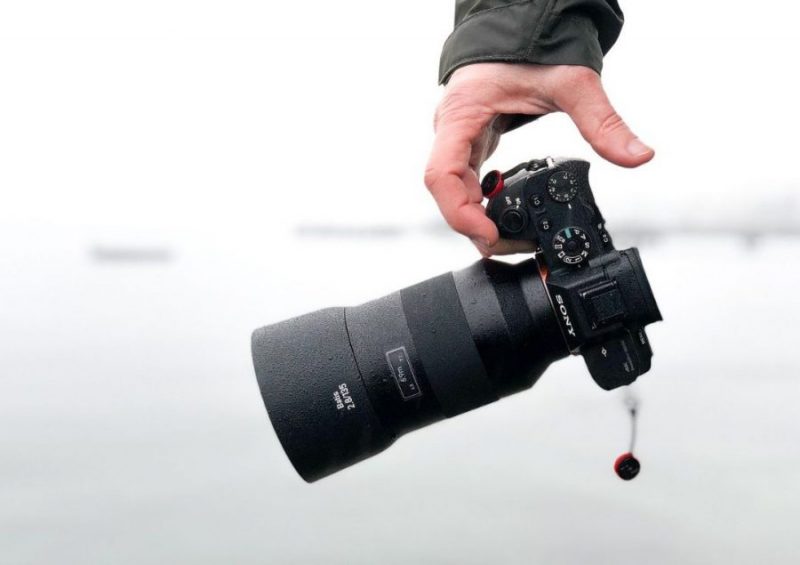 YouTube has become the most popular platform for seeking entertainment, news and lifestyle... 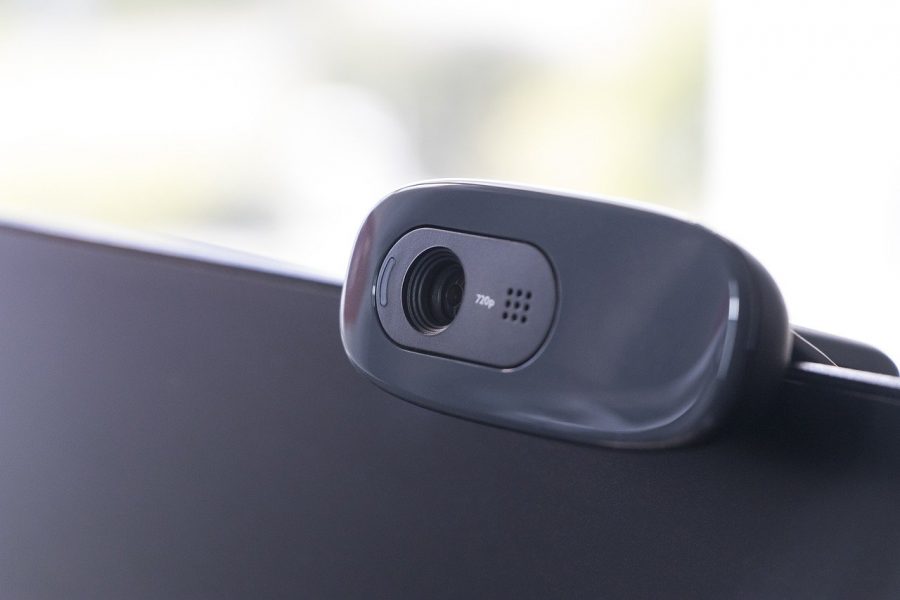 Lots of people need a webcam for their regular uses and don’t want to spend a lot. Even a few years...